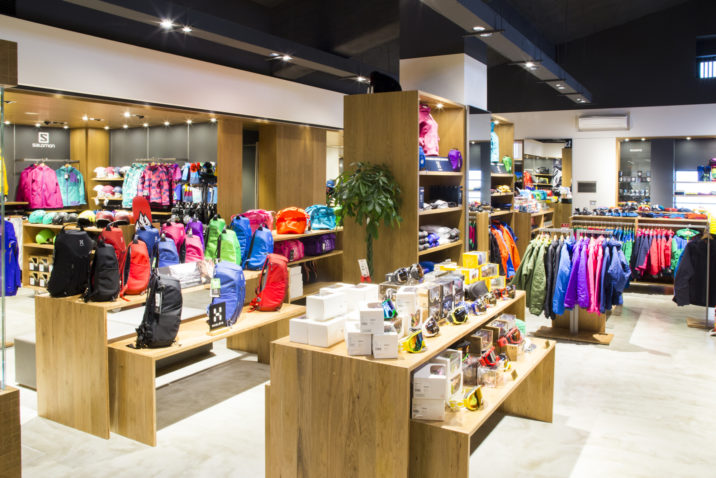 Niseko village will open from December for winter season.

From December 5th - 15th 2015, get double iGATE card points on your purchases at all stores!

And exclusive to our stores in Niseko Hirafu and Niseko Village:

Free coffee from the Mori no Ma Café and a free hand cream from Natural Island when you spend more than ¥30,000! (Available while stocks last).

Every cow gathered at "Ki Niseko" for the Sayonara Party!!!

It feels sad not to see cows which were in Niseko area during the Summer.

We thought what are those cows at first, but they became a part of Niseko now.

We still have the Official CowParade merchandise at iGATEs, please get a piece of CowParade as a memory.

There are the original designs of cow stickers, T-shirt with Cow Logo, etc.

And also, please visit our online store to get a piece of CowParade merchandise as a memory of this event. 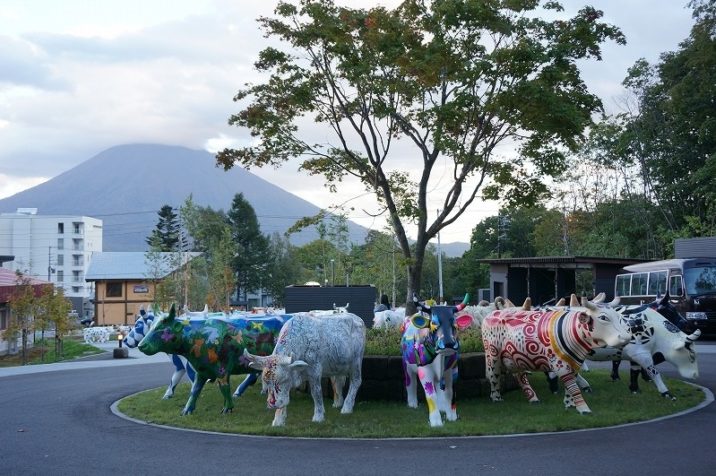 We have participated Halloween Event in Niseko!!!

Sold the Official CowParade merchandise and some Croissant sandwiches, especially "Yakisobassan" was most popular!!!

Yakisobassan is filling Yakisoba noodle between Croissant, and its name was getting some attention from people with costume, and muttering "Yakisobassan" and looking at us.

Unfortunately, took some picture of "Yakisobassan" though, wasn't good enough to put... 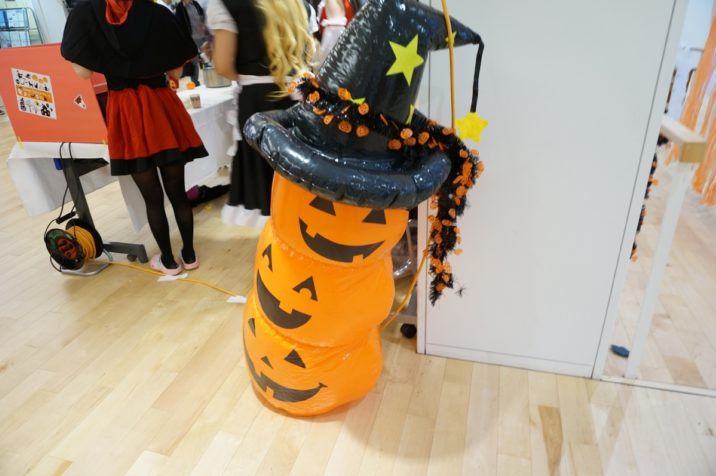 This site has products ,you might find such as a color you were looking:)